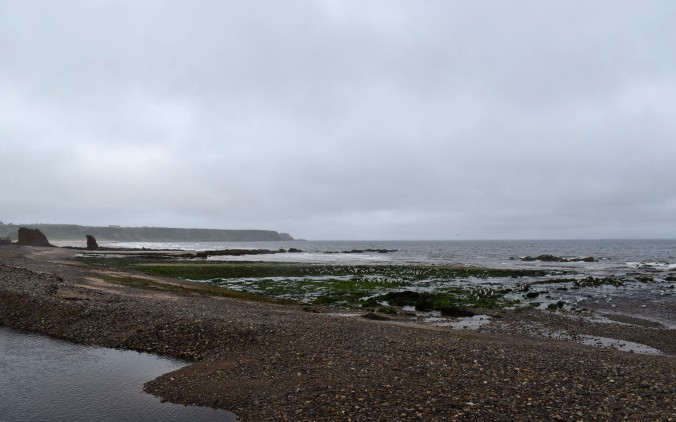 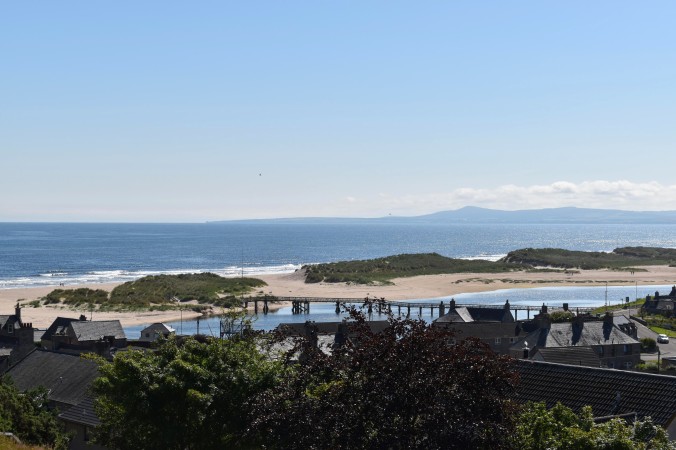 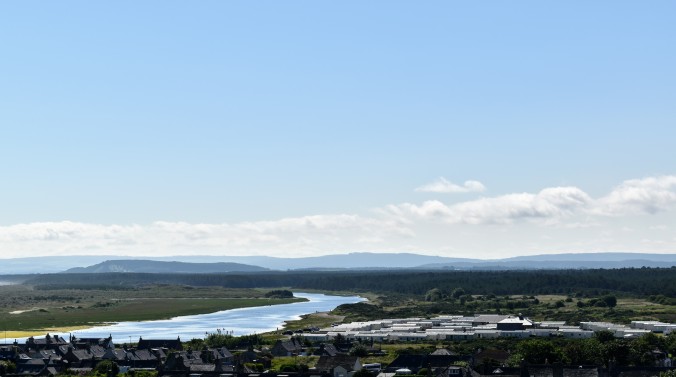 I know I came back home many weeks ago from Scotland but I’ve been trying to edit my photos when I’ve felt like it so I thought I would share the work that Nikolai the Nikon DLSR has created. I like to think you will be able to see the difference in the quality of the photos but maybe it’s just something I see?

The Moray Coast in Scotland near Inverness is a beauty of a spot for a holiday, it is rugged and sleepy and breathtakingly gorgeous when it wants to be. I will admit the weather was far better than the 12 days of pure rain we were forecast but it wasn’t sunny either hence my grey theme/ black and white photos. There were a few sunny days so that was lovely. I had a  holiday bucket list (find it here) and like I expected we didn’t get to all of it.

I was so lacking in energy that we stuck quite close to where we were staying so we didn’t get up to Loch Ness as it was over an hour away in the car and I just couldn’t face it. But we did explore the coast further east than we have previously before. I felt pretty rough most of the time we were there but I had a blast. It was so nice to get away and have some headspace. I sometimes forget that when you go on on holiday you still take all your problems with you. I always hope to be able to push just that little bit further or not feel quite so much pain. It doesn’t happen really, so I try to focus on the different surroundings and the new places to pop out to.

I was happy to come home to my Baloo and Dibley my cat even though we ended up tearing down to my grandparents birthday party weekend the day after we got off the plane which had to be done, but made me exhausted. I had a good time though. Those few weeks didn’t go to plan and I really have been paying for it but I am also so glad I forced myself to pick up the camera and have a go. I won’t be the strongest photographer out there but I can say that I’m learning each time I play with the settings. Holidays are for a few weeks and the photos you take mean a lot in the years following. I’m trying to remember to take the photos I will regret not taking if I don’t.

Until next time, Scotland, you were beautiful- even in the rain.