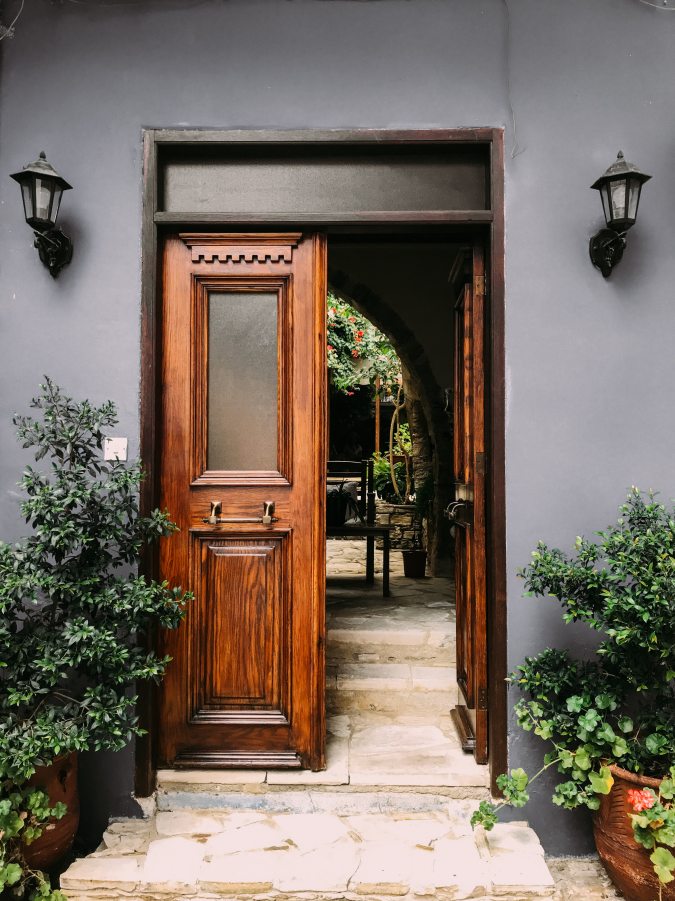 There is a cafe in the city close to where I live that has a split seating area. There is a platform to see the view across the city which is three steps further. It shockingly has a mini lift to make it accessible (Whoo!!) but it’s one of those loud whine type (boo) ones that becomes a circus as soon as you call the screechy thing. I know I should never moan about the thoughtfulness of adequate access, of having a way to see the view of the city like everybody else but it draws attention more so than my usual. So I have never done it. I just didn’t feel comfortable with the wheelchair and me in it with an entire cafe as an audience.

Today I decided to hell with the fact people would look, I wanted to see the city in its sunny glory. To many, this might seem like an almost trivial and slightly boring anecdote but this is growth in my story with ME. That’s what can get lost in the big picture, the tiny successes are you pushing the envelope just that tiny bit further. Just nudging your boundaries and eventually, the millimetres start to add up. They might not be health progress but they might make you happier or more confident in your life.

To some, a screeching mini lift that had a foldable ramp that clunks would not faze them. It took me over 5 years to muster the courage to allow myself to be more of a ‘spectacle’ to the people that stare. The irony is that they already stare, they already wonder what is wrong with me. The noise of a lift wouldn’t really add to it. More importantly, I got my coffee with a view which added to my day tremendously. It made me feel like I had accomplished something, it made me feel like I was winning the battle in a small way.

I realised I was stopping myself because of how I thought I would look. What I avoided was mostly how I saw it going and who cares if a few curious stares happened to gaze my way? It wouldn’t be any more than if I went past them. I have as much right to do as I please just like anybody else. I am allowed to not try and make myself the most convenient for everybody else, tucked away in the corner. For me, it was a tiny step but it made me feel more like the old me.

I wonder what you could push the envelope just that little more this week. Leave me a comment and let me know.

3 thoughts on “Pushing The Envelope”